Gov. Rick Scott (R) shrugged off late polls that suggested he was trailing in his race for re-election and rode a surging state economy to a narrow victory and another four years in office. With virtually all votes counted, Scott defeated former Gov. Charlie Crist, a Republican turned Democrat by 48 percent to 47 percent, by about 70,000 votes out of 5.9 million cast.

The race was one of the most closely watched gubernatorial contests in the nation, in large part because it had so many unusual facets. Both men had taken unique paths leading up to the contest.

Scott is an extremely wealthy businessman who was a political novice when he ran for governor 2010. Despite legal troubles encountered by his former company, Scott shook off the inevitable negative ads to win an extremely tight race four years ago. Crist, a former prosecutor known as “maximum Charlie,” was first elected to the state Senate as a Republican in 1992 (a victory credited with ending 128 years of Democratic rule in that chamber). He won races for state attorney general in 2002 and governor in 2006 as a Republican, before becoming an independent for his unsuccessful 2010 U.S. Senate bid. In four short years, he morphed into the Democratic Party standard bearer for his old job.

Unsurprisingly, the multiple twists and turns hurt both candidates’ favorability ratings, but someone had to win. On Nov. 4, it was Scott.

Long before the polls closed, one clear winner already had emerged: Florida’s television stations. As of Nov. 1, almost $105 million had been spent purchasing TV ads for the two main candidates, and — not surprisingly given its “battleground” status — a disproportionate amount was in the Super Region or, what the political world likes to call, the I-4 Corridor.

the top two markets for ad purchases, with the campaigns spending a combined $30 million and $27 million, respectively, since March. Overall, Scott outpaced Crist in both markets ($19 million to $10 million in Tampa Bay and $17 million to $10 million in Orlando). However, things got a bit tighter in the election’s last week, with Crist outspending Scott in Orlando and the governor holding a small lead over the challenger in Tampa Bay. 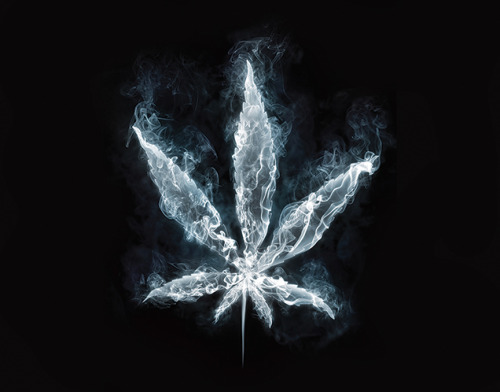 UP IN SMOKE (BUT NOT STAMPED OUT)

On Election Night, a proposed constitutional amendment legalizing medical marijuana in Florida had almost a million more people vote for it than voted against it.

Florida requires proposed amendments to garner 60 percent of the vote in order to pass. While 57.5 percent may look impressive, it wasn’t enough.

The results were, however, encouraging enough for supporters to begin thinking about taking the fight to the Legislature and, if necessary, back to the ballot. Trial attorney John Morgan, one of the amendment’s biggest proponents, on election night tweeted: “This is only the first battle. We will win this war!” 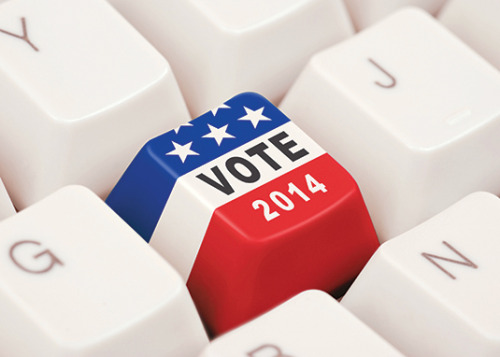 Suspense was largely confined to the governor’s race. Of the 58 state House seats in the Super Region, including the nine where the incumbent was retiring, more than half of the candidates (32) faced either no opposition or third-party candidates only. Another 12 were considered likely to remain in the incumbent party’s hands, leaving a mere 14 races (24 percent) competitive to any degree.

The House may have set the bar high for non-competitiveness, but the state Senate managed to clear it. Of the 20 Super Region senators, only 12 had to stand for re-election this year. In nine of those cases, there was no opposition or a third-party candidate only. In the other three, the incumbents were set to win re-election.

Bottom line, there is no suspense in Tallahassee regarding whether the Republicans will retain their stranglehold on the Florida Legislature. 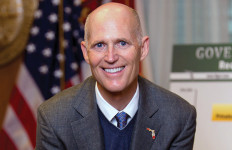