Good leaders motivate and push their teams to do better. It doesn’t matter who the leaders are on the team.

Great leaders serve others, inspire, encourage, motivate and make what was impossible, possible.

In his fourth and most recent book, GRIP & RIP Leadership for Social Impact, Wayne Elsey targets social sector professionals and offers insight on being a transformational servant leader. The book is the third installment in his Not Your Father’s Charity (NYFC) book series.

Elsey, founder and CEO of Elsey Enterprises along with a suite of independent brands — Funds2Orgs, str@tegic, Not Your Father’s Charity (NYFC) and SocialGoodU (formerly 501c3u.com) — describes transformational leaders as those who are “never satisfied with the current state of things. They set a bold vision. They paint a picture of a path that engages others and motivates them to join the transformational leader in making it a reality.”

In his opening chapter, he identifies his 10 most common leadership myths. Excerpted, here are four of them. To read the remainder, see below and download the book for free.

1) Leaders are Born, Not Made

In my mind, this is the biggest myth out there. This line of thinking is dangerous. It essentially defines leadership as an accident of birth. It tells people that you either are born with the right DNA or you’re not. And, if you’re not, it stands to reason that you shouldn’t even bother to try to become a leader. In fact, we’ve seen through history that people become leaders for a myriad of reasons. It could be by accident. It could be because they decided that they wanted to do something for themselves and their constituents. It could be because they saw an opportunity others didn’t and he or she then went on to galvanize followers and people.

Anyone could be a leader. They just have to see the opportunity, learn about leadership, master it and get to it.

Wrong. This is the second biggest myth. Just because someone is the CEO or a manager at a business or social sector organization, it doesn’t mean he or she is a leader. I have written articles in the past referring to the “Peter Principle.” This is a concept in management theory that essentially says people will rise to the highest level of their incompetence. In other words, managers and so-called “leaders” are chosen not for the skills they bring to the table for the intended position, but for what they have done in the past.

It’s easy to see how this happens time and again in the social sector. The majority of nonprofits are small and have budgets well below $1 million. Typically, someone who cares deeply about an issue, but has no experience, establishes an organization. I’ve also seen plenty of examples of someone who was selected to become executive director or CEO of an organization but did not have the skill-sets to hold that position. This person just came in at the right price, which is below what would be considered a competitive salary.

Yes, although this is the 21st century, there are people out there who consciously or subconsciously believe that a man is a better leader than a woman. I don’t agree whatsoever. If you look at my team in my current companies and throughout the organizations I’ve managed, I’ve always made it a point to hire the best of the best, whether a man or a woman. If you were to look at my current team, women hold most of the senior positions.

Women have been great leaders throughout our history. Many of them have been lost to the scribes who were men and preferred to write about men. But, the list still remains long. Some of the great female leaders of the past include: Cleopatra, Joan of Arc and Catherine the Great. 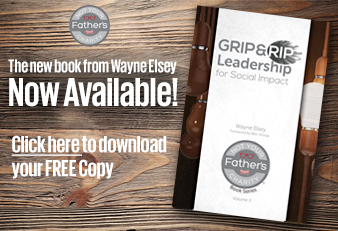 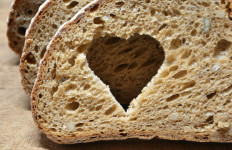 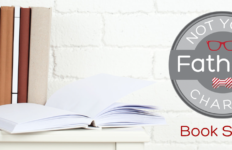 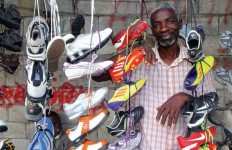 If the Shoe Fits | Funds2Orgs→