As the pink parade of products in October finally comes to an end, it’s time to have an open discussion about breast cancer and what is actually being done to cure this insidious disease.

When Evelyn Lauder of the Estée Lauder Companies established the Breast Cancer Research Foundation in 1993 and developed the pink ribbon as its symbol, there was enormous hope that we were on the brink of a time when the disease would be defeated.

Indeed, many people come together this month to celebrate survivors, remember those who have died, make purchases and charitable contributions and participate in organized walks and events. People want to help. But many corporations, organizations and sadly, even many breast cancer organizations, are successful in cause-related marketing but not advancing the cause of research.

The kind of research that saves lives.

More than 40,000 American women and men are dying each year from metastatic breast cancer, a number that has not changed in at least 15 years (some sources say the figure is closer to 30 years).

It’s an easy explanation as to why. Only 7 percent* of money raised for breast cancer goes to research for metastatic breast cancer, where the original tumor spreads to other parts of the body. It is also known as Stage 4. This is the breast cancer that kills.

The majority of research funds has been going – and continues to go – to prevention and early detection. It is very difficult to research this topic and find consistent numbers. An article last year by the president of METAvivor, C.J. Corneliussen-James, cited a figure of $1.5 billion on breast cancer research. The vast majority of funds come from government organizations such as the National Cancer Institute (NCI), the National Institutes of Health (NIH) and the Department of Defense (DoD). According to her article the funds go largely to prevention and early detection.

Since 1985, October has been designated Breast Cancer Awareness Month. After 30 years and countless celebrities who have gone public with their illnesses, and families everywhere who know someone or have been personally touched by the disease, I think we in the U.S. have largely succeeded in fostering awareness of breast cancer.

While there is still so much misinformation about the disease, the message of early detection and successful treatments has permeated our psyches.

By contrast, metastatic breast cancer made it onto the public stage only after Elizabeth Edwards, wife of then-presidential candidate John Edwards, had a news conference and announced her breast cancer (originally diagnosed in 2004) came back in March 2007 and was in her bones.

The message was publicly delivered: Metastatic breast cancer was treatable but not curable. Elizabeth died from the disease three-plus years later, in December 2010. Another hideous fact about Stage 4 breast cancer is that the cancer figures out a way to become resistant to treatment and then another type of treatment must be initiated.  The median length of survival for a Stage 4 diagnosis is two-to-three years.

As a society, we must do better.

Even when primary breast cancer tumors are caught early, 20 to 30 percent of patients have their cancer come back, and they essentially are given a death sentence. This diagnosis may happen soon after treatment or decades later. Only a small percentage of patients (6 to 10 percent) are diagnosed as Stage 4 at the outset, according to the Metastatic Breast Cancer Network.

That’s why awareness and screenings unquestionably have their place. It is important to catch breast cancer early at its most curable stage. (The term “cure” is something I will write about in detail in a future article.)

Why is metastatic breast cancer so difficult to defeat? How many women must die before we beat this most devastating form of the disease?

The macabre reason why there are not a lot more metastatic groups or organizations successful in the public arena is the horrible fact that its members eventually die.

Laura Ziskin, a well-known Hollywood producer, due to incompetent medical care, was diagnosed Stage 4 in 2004. I was so pleased to see her as a co-organizer of Stand Up To Cancer, telethons broadcast in 2008 and 2010, generating $180 million in donations. Celebrities came out and it was a national event to raise money for cancer research. Ziskin died of the disease in 2011.

I felt encouraged and relieved during those events that we were pulling together and going after this disease. Funding is critical and, while Stand Up To Cancer helped, the road forward remains long and winding.

Sadly, many of the brand-name breast cancer organizations do not do nearly enough. They are very successful in public relations, not so good in research.  The research that counts. 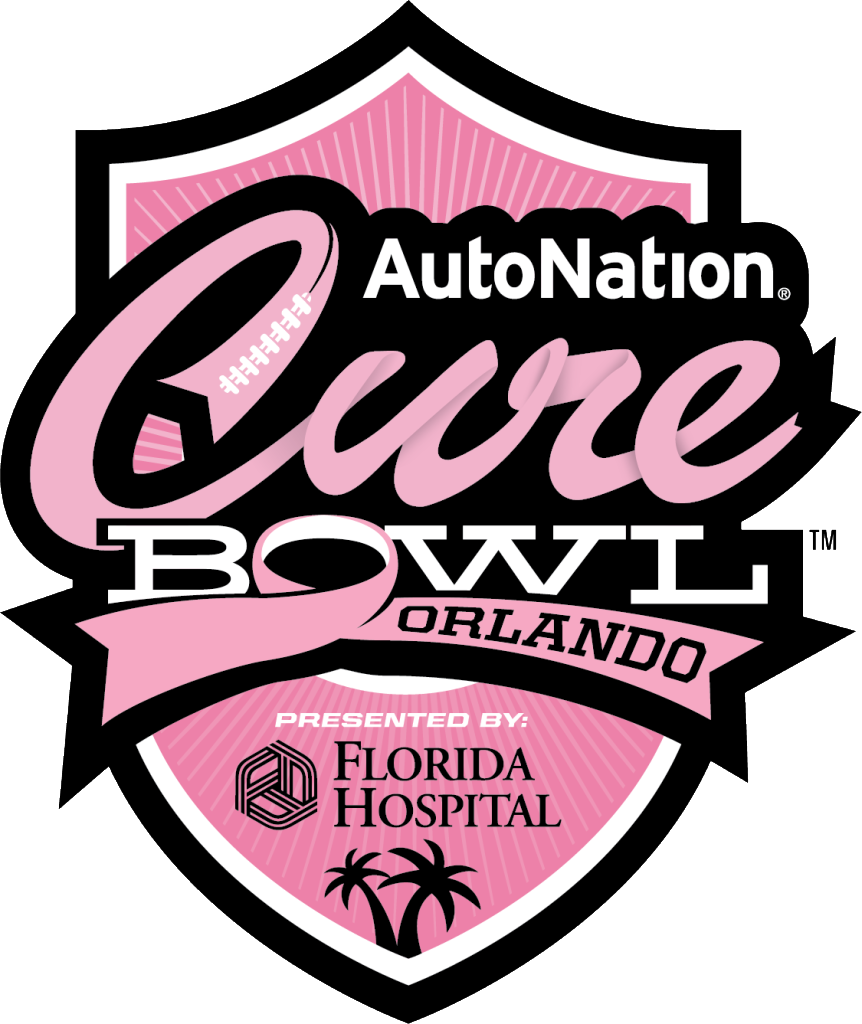 One positive step to report is the inaugural AutoNation Cure Bowl will take place on Dec. 19 at the Citrus Bowl in Orlando and broadcast on CBS Sports Network. The Breast Cancer Research Foundation (BCRF) will receive the net proceeds from this new NCAA postseason football game. And a University of Central Florida College of Medicine breast cancer researcher, Dr. Annette Khaled, will receive a $250,000 grant.

She was featured in UCF’s Pegasus magazine. Florida Hospital, a corporate sponsor of the Cure Bowl, will provide tissue samples from breast cancer patients so Khaled and her team can work on individualized treatments.

“As scientists and clinicians, we know that what kills most cancer patients is when cancer cells metastasize – or spread – from their original tumor to the body’s bones, lungs and brain,” said Khaled. “These spreading cells are medicine’s fierce enemies because they are hard to find, hard to target and hard to kill.”

The Cure Bowl is off to such a promising start, before its inaugural game has even been played, in part because it partnered with BCRF, which has received an A+ from Charity Watch for spending 91 cents of every $1 it receives on breast cancer research. It is so important for people who donate their money to ask questions of the charities they choose.

Did anyone read about this event? Did anyone see it reported on TV?

Just as gay men successfully banded together to demand action and treatment for HIV, so must Stage 4 breast cancer patients. Today, HIV has become a chronic disease in most cases, one that many people are living long lives with under current treatment protocols.

That should be the short-term goal for breast cancer. However, we must swing for the fences and find a cure.

And while I have a vested interest in breast cancer, all cancer research must be better funded. Brain cancer, children’s cancer. The list is long.

But October now belongs to breast cancer. The month has become awash in pink with people rallying. Yet, there is something missing, a subset of patients not at the pink party.

Think about the heroic women and men who know they will eventually die of the disease and have no endpoint for treatment. To live they must have constant scans, chemo, radiation, etc.

One of their slogans is “Scan, Treat, Repeat.”

Their families are along for this emotional and turbulent ride. Consider the heartache of mothers with small children who subject themselves to every possible treatment in order to treasure each day they have with their loved ones.

We have come so far as a society. Look at our advances in technology and science. While having wealth and material goods is part and parcel of a capitalist society, why can’t we do better with funding for cancer research? The American people put men on the moon. We have our eyes set on Mars. Our innovation and spirit are indomitable.

There needs to be more collaborative research and money.

Each and every one of us will die one day. But can’t we stop the pain and suffering of cancer patients and their families?

We must do better. In the past few minutes, a certain number of people died of breast cancer. But as written recently (Oct. 26) in Forbes magazine, metastatic patients are not in any databases and to add insult to injury, they are not being “counted.” So there is no figure as to how many women and men are living with metastatic breast cancer in the U.S. today. Estimates range from more than 155,000 to 250,000.

Let’s stop ignoring the pink elephant in the room.

I purposefully wrote this at the end of October. I plan to write at least monthly about breast cancer and other cancers. Because this disease does not adhere to a calendar.

November is upon us.

*Figure from a 2014 report from the Metastatic Breast Cancer Alliance.