As spring approaches, everyone’s fancy turns to thoughts of a Florida vacation. March is the year’s first big month for tourism, and with many northern regions suffering brutally cold and snowy conditions, the winter-weary are once again falling head-over-heels for the sultry charms of the Sunshine State.

As evidence of this infatuation, three Florida cities were just listed by Expedia.com in a top 10 of spring break destinations for 2015. Orlando is second behind Las Vegas, with Miami seventh and Tampa ninth. This on the heels of a record 2014 when a total of 97.3 million visited the state. It was the fourth consecutive year that Florida tourism growth set a new record. 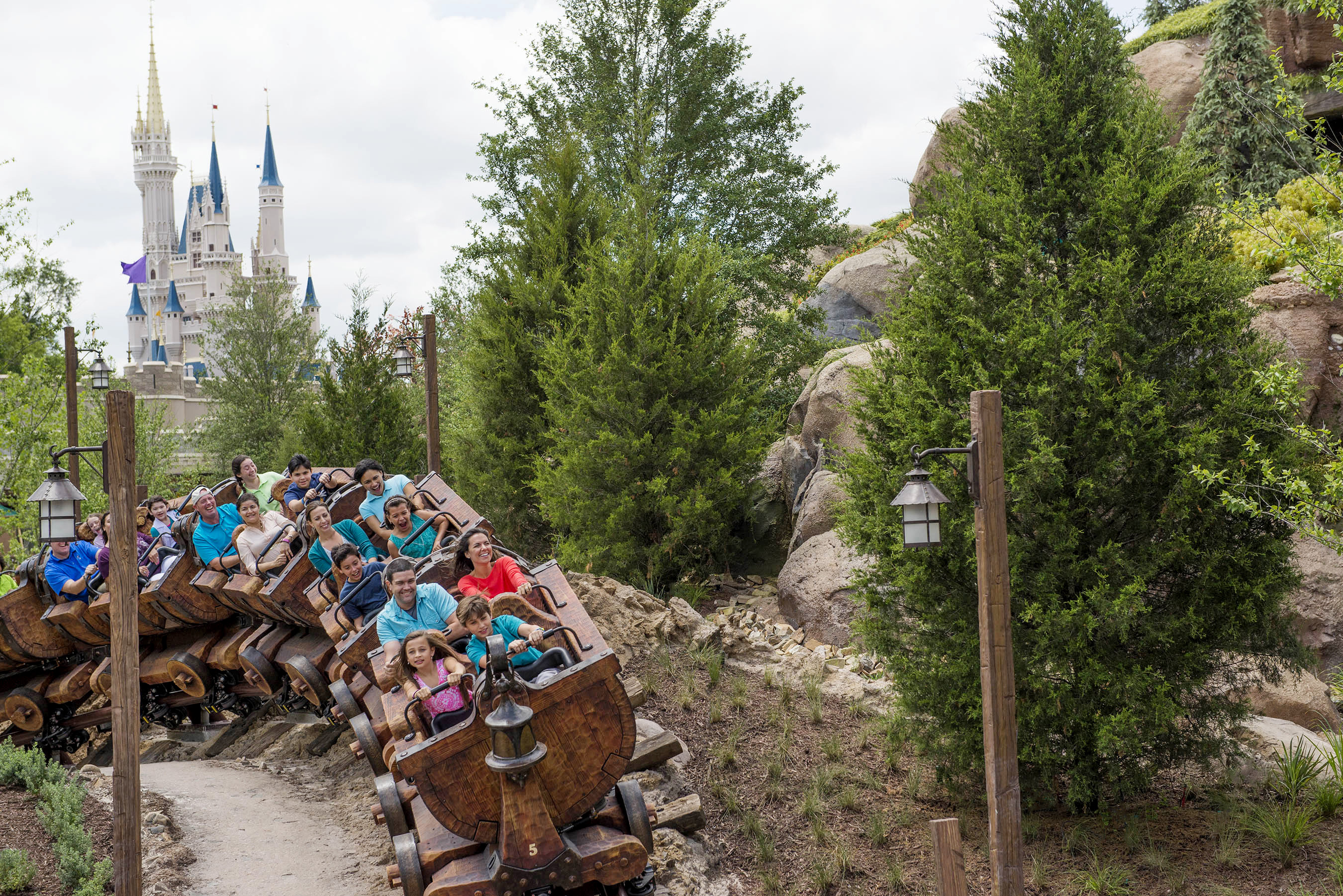 Among the most popular attractions for these sun-starved dreamers―the state’s beaches. Recently, Siesta Key was ranked by TripAdvisor as best in the U.S., with nine other Florida beaches in the top 25.

“Everyone involved with Florida tourism is very proud of these achievements,” said Will Seccombe, president and CEO of Visit Florida. “But we can’t afford to rest on our laurels. We’re competing with many other top destinations at home and abroad, so the entire industry is committed to building even more momentum going forward.”

As proof, he pointed to major investments by owners of existing and new attractions in Central Florida alone. Last year saw the opening of the Seven Dwarf’s Mine Train at Disney’s Magic Kingdom and a second Harry Potter Land at Universal Orlando. In 2015, Universal will bring back a King Kong ride, while attractions like I-Drive 360, Skyplex and Star Flyer will add entirely new elements to the International Drive entertainment district. 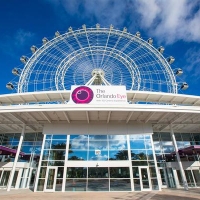 Seccombe also cited increased tourism promotional efforts from convention and visitors’ bureaus in all the major cities as well as key legislative support from Tallahassee. “Everyone is pulling together to make Florida the best tourism product in the world.”

Such confidence at this juncture bodes well for reaching Gov. Rick Scott’s yearly goal of 100 million tourists. Seccombe believes it will be achieved in 2015, due in no small part to all the faithful ‘spreading the word’ via social media and personal contact. “Just think, over 97 million visitors enjoyed our state last year. Imagine the impact all these people make as they share their Florida experiences―it’s one of our most powerful marketing assets.”

With industry growth now virtually recovered from the recession, many in Florida tourism have been able to maintain or, as Disney has just done, even raise rates heading into spring. “As Florida’s popularity as a destination increases, we’re attracting more visitors who are less price sensitive,” said Seccombe. 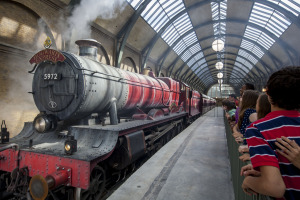 Among those are 11.5 million international tourists from 187 different countries overseas and 3.8 million Canadians. Brazil now sends more tourists to Florida than any other nation, but Seccombe is also very interested in the huge potential of India or China. “To reach them, we’ll need to effectively compete with other global destinations and market the unique kind of experience Florida offers.”

That experience is delivered by a record number of tourism workers―1.1 million Floridians are now directly employed by the tourism industry, a growth of 3.6 percent from the previous year. Many economists claim that most of these jobs are lower-wage positions that do little to bolster standard of living. Seccombe offers a different view. “Our research shows that two of every five who start careers in tourism eventually land a job that pays over $100,000 per year.” He cited examples of top leaders at Walt Disney World and Sea World who began at entry levels.

So as Florida readies for one of the year’s busiest tourism seasons, Seccombe believes there are enough elements in place to keep Florida on a fast track to another record-breaking year.

“Where else can you find a spring destination that combines world-class themed attractions, 740 miles of accessible beach, great state parks and top-drawer events like Grapefruit League baseball and Bike Week―all under abundant sunshine?”