It only seems fitting that on the very week in which everyone in Central Florida is Irish for a day, one of the world’s most well-known Irishmen pays a visit. No. 1 ranked golfer Rory McIlroy is making his first-ever appearance at the Arnold Palmer Invitational at Bay Hill.

And if that’s not enough star power, four of the other top five players are also competing in the 37th annual event — Bubba Watson, Henrik Stenson, Adam Scott and Jason Day. There’s a lot of green at stake for these and all the other 65 golfers invited to try their Irish luck on Bay Hill’s notoriously fast-putting greens. The winner’s share of the $6.3 million purse tops $1 million, and the smart money riding on the outcome more than likely places the short odds on McIlroy and the other four members of the elite top five. 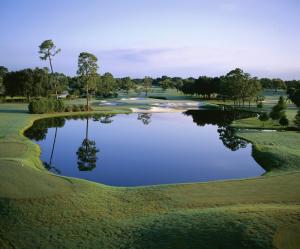 McIlroy has assumed the No. 1 spot that for many years was occupied by Bay Hill regular and former Central Florida resident Tiger Woods. Woods has won the Arnold Palmer Invitational eight times but is skipping this year’s tournament to rest his ailing back. No other player has won more than two.

Golfers will tee off starting around 7:30 a.m. Thursday and Friday (3/19-20) and around 9 a.m. for the final two rounds Saturday and Sunday (3/21-22). Tickets for the Arnold Palmer Invitational are still available. 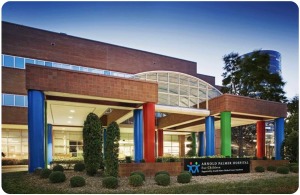