Murphy’s Law has taken on a whole new meaning. New York Mets second baseman Daniel Murphy is flat-out on fire, and he’s imposing his will on the National League playoffs. A Jacksonville native, Murphy hit his sixth postseason home run earlier this evening.

The statistic is amazing enough in itself, but consider two other factors:

First, he has 11 hits total this postseason. The hits that went over the fence outnumber those that stayed in the yard.

Second, his team hasn’t made the World Series and may not even be halfway through the National League Championship Series (depending on how many games the series goes).

At this point, there are only six players in major league history with more postseason home runs in a single year than Murphy. All but one of them played for teams that made the World Series (and three participated in seven-game Series). Only the Astros’ Carlos Beltran in 2004 hit more home runs than Murphy has currently without making it to the Fall Classic.

While Murphy was a star at Jacksonville’s Englewood High School and Jacksonville University, the 13th-round draft pick (from 2006) has career stats to date that – while solid – would not have indicated this explosion was coming. In fact, his October fireworks have come as such as surprise that the Mets are likely to find themselves in something of a public relations quandary this offseason.

See, the Mets had planned to let Murphy leave via free agency at season’s end. His torrid fall apparently may have done nothing to change their plans. The New York Daily News today quoted Mets sources as saying they are still going to part ways with Murphy. It appears to be a simple business decision: The money he will command in free agency is more than the Mets can pay for a player who might not even be a full-time starter.

The News’ source with the team could be wrong. But if Murphy does go, Mets fans no doubt will understand. New Yorkers are notorious for their rectitude on such sporting matters. 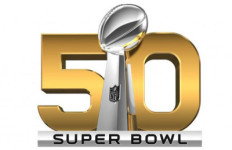 Will The Super Bowl Return to Florida?→ 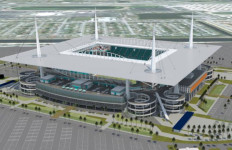 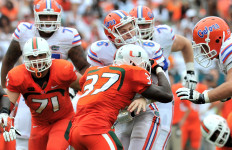