Making the Case for Space

When Cape Canaveral Air Force Station (AFS) first became a missile test site back in 1949, it’s doubtful anyone could have predicted the lofty heights to which aerospace would propel the Florida economy.

Today, the industry generates more than $19.2 billion in annual revenue and employs in excess of 141,000. To recognize these economic benefits, bring attention to today’s aerospace challenges and explore potential opportunities, representatives from more than 30 private companies, government agencies and academic institutions will meet with Gov. Rick Scott and state legislators in Tallahassee on Wed., March 25, for Florida Space Day 2015.

Former NASA astronaut Mike McCulley will make scheduled appearances and space-related exhibits will be displayed on the third-floor rotunda of the Capitol.

“These include commercial operations in suborbital and low-Earth orbit, as well as national program initiatives involving Orion and the Space Launch System for deep space human exploration,” said Allen. “This transition in the space business arena impacts all of Florida, not just the Space Coast.”

That’s because there are aerospace-related businesses in each of the state’s 67 counties. During the past 12 months, 15 new or growing aerospace-related programs have been brought to Florida. These projects are expected to create an estimated 1,716 jobs during the next five years. Other opportunities targeted by industry leaders could create more than 8,000 additional jobs.

Meanwhile, a United Launch Alliance Delta IV rocket is scheduled to lift off at 2:36 p.m. on Space Day from Cape Canaveral AFS. It will carry the ninth in a series of 12 Boeing-built GPS satellites―the first of three GPS launches planned this year. 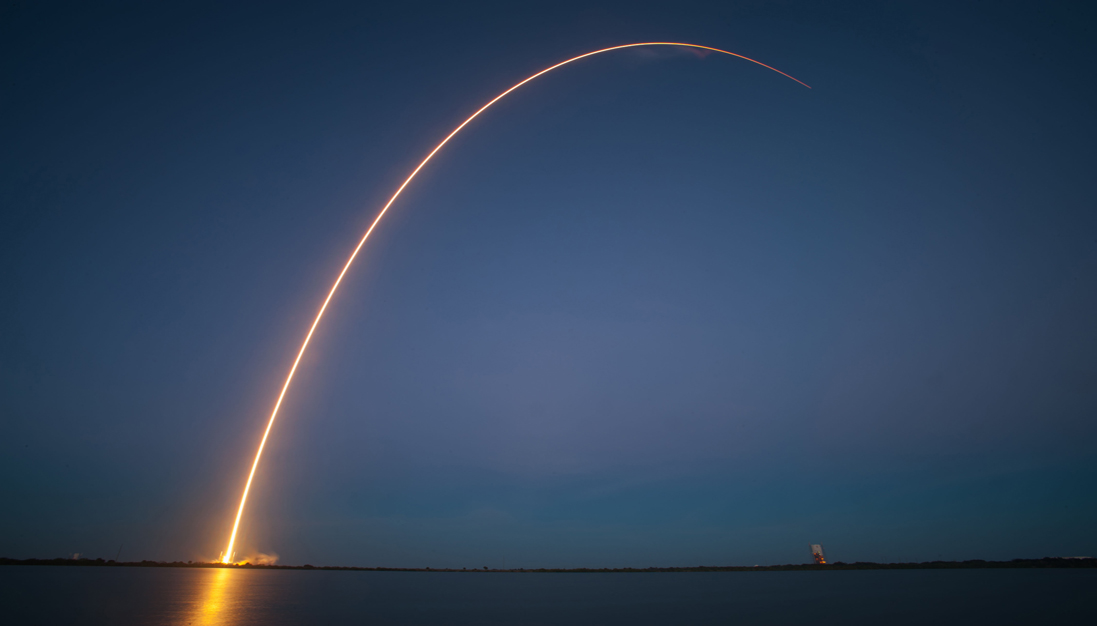 If the launch takes place Wednesday, it would be the third mission from Cape Canaveral AFS in just 25 days. A SpaceX Falcon 9 launch of a communications satellite had also been scheduled in that time frame, but was postponed because of issues with components used to pressurize propellant tanks. Another Falcon 9 is scheduled to launch as early as April 10 to resupply the International Space Station (ISS).

Also going to the ISS is astronaut Scott Kelly. In another space milestone, Kelly will leave on Fri., March 27, aboard a Russian Soyuz spacecraft and not return to Earth for a full year. This will be the longest time an American astronaut has been beyond Earth’s atmosphere. The previous record was six months. The goal of his extended stay is to understand how the human body reacts to a prolonged time in space; vital information for any planned future manned missions to Mars, which would take 18 months round trip. Kelly’s twin brother Mark, also an astronaut, will serve as the control to any changes seen in Scott.

And we’re just weeks away from the 25th anniversary of the launching of the Hubble Space Telescope. Since placed into low Earth orbit on April 24, 1990, the telescope’s images have offered a deep view into both time and space. Hubble is still a vital research tool today, particularly in the field of astrophysics.

As Space Day approaches, its organizers hope to impress upon state lawmakers the importance of aerospace opportunities like these, and that Florida continues to have “the right stuff” when it comes to economic development.