Today’s politics is like a daily trip to the circus with clowns piling out of the car. There’s seemingly no end. A social studies exercise gone awry. The joke keeps on giving, and everyone is in on the joke.

Then I heard an all too familiar voice booming from the corner office of the newsroom. And it wasn’t Johnny Lee. And she didn’t need a mic.

“No more mister nice guy. The gloves are off. Call us fake news. Call us enemy of the American people. Body slam our reporters. Well, that party is over.” My publisher was in a touchy mood.

Two things could explain her outburst. One, either the Keurig was broken. Or two, some hapless journalist was caught staring out the window. So I took another sip of my coffee, as I brought my own, and closed the blinds. Hard to concentrate on a black bear cub mauling a pink flamingo yard ornament across the street when files are being thrashed about the newsroom.

“We’ve been playing it safe way too long. Let’s make everyone happy. Let’s bring people together. Let’s support the military industrial complex,” then she took a deep breath. “How about let’s not? No more goody two shoes. No more dear sweet Pollyanna. I want edgy. I want controversial. I want provocative.” 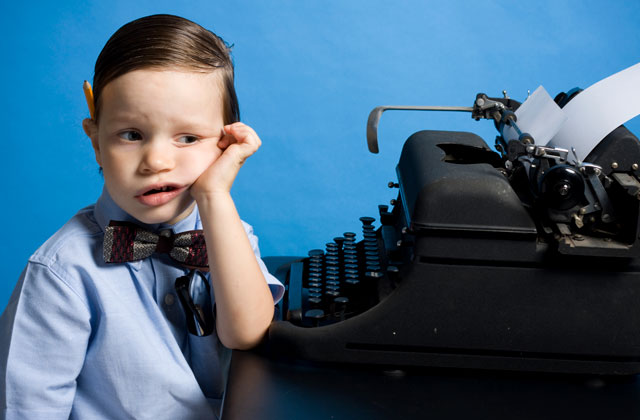 Hearing that got me to thinking. I could get out of the perpetual doghouse by actually doing the assignment. I could provide the edge. I could produce provocative journalism. Channel my inner Woodward and Bernstein, my inner Abe Leonard. I could be the guy. And with that I marched into her office and presented my sword, albeit keyboard. Perhaps half of my cheese Danish would suffice.

“We’ll no longer be the enemy of the American people. We’ll be LOVED by the American people. Might upset the Kiwis but they like everyone and will get over it. Goodness knows what my priest will say, but that’s a chance I’m willing to take. Give me this shot, boss. Let ME help YOU make this happen.”

How she created a haze of smoke in a smokeless room, I have no idea. Even the light fixture above her desk provided the illumination of a pending interrogation or prelude to a waterboarding. The light just stared at me. Then from beyond the imaginary haze I caught THE look. The same look I got when I missed deadlines or ignored assignments. I hoped being her first husband’s best man would account for something.

“Come on, boss. Don’t give me the silent treatment. Just give me a shot. I won’t let you down. I can write provocative. I’ve been preparing for this moment all my life, or whenever the hell puberty starts. I was born for this moment.”

I could see a chunk of ice breaking off her stern look. It was like an ice shelf separating itself from the Antarctic. Actually a Delaware-size iceberg is getting ready to break off the Larson C ice shelf any minute. But lest I digress. We were having a moment. When colleagues find common ground for the good of the republic. Or, she saw the cup of coffee in my left hand and was willing to make a deal. Pumpkin double latte with a smidgen of whipped cream and a splash of bourbon.

She broke the silence. She said nothing of the coffee. 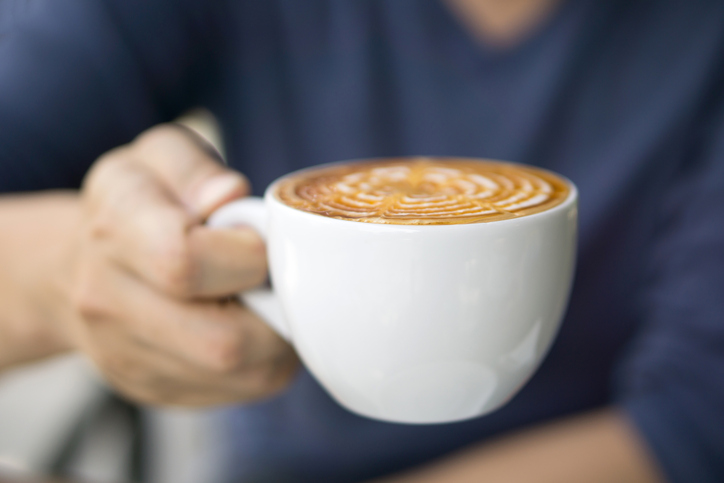 “We’re not talking just provocative. We’re talking about going after everyone and everything. Tallahassee, Governor Scott. Washington, too. I want Trump. I want Clinton. What’s the inside on Cuba? Medical marijuana? Florida’s hot water and dying reef?  And what’s this about Ben Affleck recreating Ybor City in Georgia.” I hadn’t seen her this worked up since “Bloodline” made its debut.

“No holds barred. Brass knuckles journalism. That 11-year-old Billy McGuffin? It’s time we buried his fancy little news blog. Move aside Bradley. Pulitzer and Hearst be damned. Who needs a war with Spain when we have internal conflict boiling up within our own borders?”

I found myself somewhat confused. Going after everyone and everything? The Governor? Brass knuckles? Pulitzer and Hearst? Billy had been a nuisance but his street sources were top notch. And what do the President and former Secretary of State have to do with provocative? Though the waters looked to be deeper than I expected, I waded in.

“Indeed, I did. Can you do it? Can you give me Mike Royko copy? Some Washington Post ‘we gotcha’ journalism? I want the bastards to feel the cold steel tip of our blade. So to speak, of course. I want to enjoy the smell of hot-off-the-press news print in the morning. And no one even does that anymore. Do you get what I’m asking you to do? Damn near impossible, but I want to make it happen. Tell me again you can do provocative.”

“Yes, I can do provocative,” I snapped. “How hard can provocative be? Cheesy music. Minimal dialogue. Chick wearing see-through next-to-nothing orders a pizza, delivery guy shows up with pizza with his shirt unbuttoned to his navel, chick pays for pizza and the two of them work out the tip in trade.”

Not sure why they make dictionaries so thick but the dang things bruise when they catch you upside the head. I knew it was going to leave a permanent mark. Who knew she had an arm? Then again I thought softball was a girlie sport. Boy, I was mistaken. She throws hard.

Despite not getting a thanks, appreciation for offering to put my reputation on the line, and despite her less than, actually nonexistent, show of support. I thought I’d go for it. I would write provocative. Whatever that meant. But I knew it had nothing to do with nakedness and would require a plot and dialogue.

I looked for inspiration from my Slap Maxwell shrine at the end of my desk. While considering how the legend would approach provocative I reopened the blinds.

The pink flamingo was getting the better of the black bear cub.

Editor’s Note: This was not even close to the assignment.