EMBRAER EXECUTIVE AIRCRAFT INC. is taking to the skies again in Melbourne.

The Brazilian manufacturer plans to assemble its newest line of Legacy jets at
Melbourne International Airport — a move that could result in 600 manufacturing jobs
by 2019. To house the work, Embraer signed a multiyear lease at the airport for a new
250,000-square-foot, three-building facility.

Embraer already builds the Phenom 100 and Phenom 300 business jets at Melbourne International.
Including an estimated 850 spinoff jobs, the new Embraer project could create 1,451
jobs with a total annual payroll of $75 million, according to economic development
officials. Not coincidentally, the announcement came with a $48.1 million incentive
funding package, with $36.1 million from the Florida Department of Transportation and
$8 million from the Florida Department of Economic Opportunity, among others. 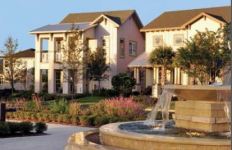 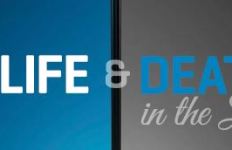