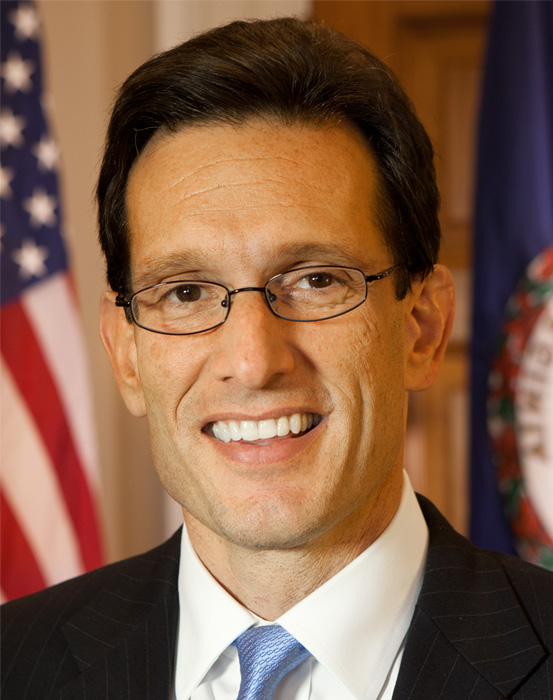 Was immigration reform – a top issue for many Florida political leaders from both parties – dealt a deathblow Tuesday (June 10), with the stunning primary defeat of House Majority Leader Eric Cantor, R-Va.?

It’s easy to see why news organization after news organization was drawing just such a conclusion on election night. It was the first time in more than a century that a House majority leader lost a primary race. David Brat, the man who defeated the staunchly conservative Cantor, was a little known college professor who had raised only $200,000 to run against a powerful Congressional leader with a campaign war chest in excess of $5 million. Brat prevailed largely because he galvanized his Tea Party backers and conservative talk-show hosts over a single issue: immigration.

He accused Cantor of supporting a program that critics deride as “amnesty” for illegal aliens living in the country. The attacks resonated and Cantor was forced to spend large amounts of money to refute his opponent’s charges. In the end, though, Republican primary voters were swayed by Brat’s message, and he beat Cantor 56 percent to 44 percent.

Still, in declaring immigration reform dead, it’s important to be specific about the type of reform in question and to consider the issue’s roller-coaster ride during the last two years.

Comprehensive federal immigration reform legislation, of the type Florida Sen. Marco Rubio (R) helped pass through the Senate last year, probably was dead before Virginians went to the polls on Tuesday. House Republican leaders had been taking a go-slow approach already, and few expected a final bill in 2014. Cantor’s defeat is certain to make leadership even more wary of a big immigration reform measure.

But, the House always had been hedging its bets.Rather than passing a single, sweeping bill, House leaders already had made the decision to move a series of smaller bills through committee. Those measures could serve as a template for a more modest immigration bill in the next Congress.

It’s also important to remember that the sentiments of voters in the Virginia suburbs may be vastly different than those of Florida voters.So far, there doesn’t appear to be a huge backlash against Florida lawmakers for passing legislation that grants in-state college tuition to Florida high school graduates whose parents are undocumented. Former Gov. Jeb Bush was a strong backer of the tuition bill, apparently determining his position would not cause great harm to a potential 2016 presidential bid. And while Rubio was criticized by some in the Tea Party for his stance on immigration reform, it is hard to see a David Brat-type opponent emerging to challenge him in the Sunshine State. In fact, many Republican strategists view Rubio as a credible presidential candidate himself in 2016.

So, yes, Eric Cantor’s shocking loss reverberates throughout the immigration reform debate and has significant implications for Florida, where 800,000 illegal immigrants make up more than 4 percent of the state’s workforce. But remember that almost every post-election analysis in 2012 agreed on only one thing: that the GOP’s desire to woo back Hispanic voters made immigration reform a “sure bet” to pass quickly in 2013.

Look how well that prediction worked out.