Beginning with tax year 2012, certain Florida businesses became eligible for a tax credit based on their qualified R&D spending.

Research invokes images of white lab coats, beakers and other scientific equipment. However, just this year Florida created a new tax incentive for product and process development activities that manufacturers, software, Pharma and others typically perform.

Examples of activities that may qualify include:

Florida’s incentive is a 10 percent tax credit, which is in addition to the federal incentive that ranges between 14 percent and 20 percent. Claimed properly, these incentives can significantly increase cash flow, improve financial statement results, create more favorable ratios and provide significant insight into operations.

Typically, terms like “patent,” “new and improved,” “streamlined,” “cost reduction,” “engineered,” “prototype,” “tested” and others that involve innovation are signs that qualified activities may be occurring.

Beginning with tax year 2012, certain Florida business enterprises became eligible for the tax credit based on their qualified R&D spending in Florida. This credit offsets up to 50 percent of the Florida income tax liability—a significant savings.

The credit is based on the average qualified research expenses for the four prior tax years. This amount forms a hurdle or minimum amount that must be spent. Every dollar above this hurdle generates 10 cents in tax credit.

For example, Gadgets Inc. incurs $100,000 in qualified R&D spending beginning in 2009. This amount increases 20 percent per year as summarized below:

Who can claim the Florida R&D tax credit? To be eligible, a “business enterprise” must be a corporation (FL section 220.03). Partnerships, LLCs and S-Corporations are not eligible to claim the credit because they do not pay corporate tax in Florida.

To claim the credit, a business enterprise must file a first-come, first-served application via the Florida Department of Revenue website. The website launched on March 20, 2013, and is expected to open for tax year 2013 on March 20, 2014. There is a limited pool of funding ($9 million in 2013, which is expected to double in 2014). Again, this is a first-come, first-served credit; once the funding is gone, the credit closes out for the year.

Planning and preparation is crucial for companies wanting to claim the credit. Businesses that are serious about receiving credits must be prepared to file their applications as soon as the Florida Department of Revenue website opens on March 20, 2014.

Incentives such as R&D tax credits, which offset tax liability dollar-for-dollar, are powerful tools for businesses that engage in activities that qualify for these credits. Why be left out?

Editor’s note: Marni Spence is a Tax Partner at ClifonLarsonAllen, one of the nation’s top 10 certified public accounting and consulting firms. 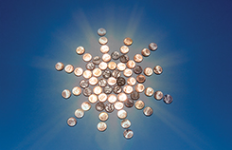 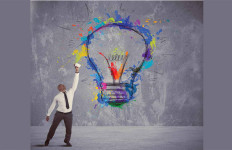 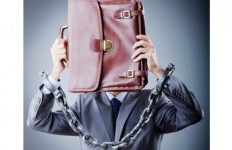 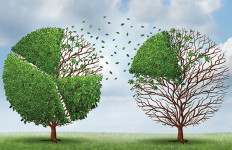