As colleges and universities change in the name of innovation, Stetson holds steady to its guiding principles.

National experts say that higher education in general must become innovative or die, and they believe universities like Stetson are no exception.

“To play its indispensable function in the new competitive environment, the typical university must change more quickly and more fundamentally than it has been doing,” write Clayton M. Christensen and Henry J. Eyring in the book The Innovative University. “Economists teach that disruptive innovation by newcomers and creative destruction of entrenched incumbents lead to better products and services.”

They applaud for-profit universities as disruptors that are changing the way students are educated.

At Stetson University, leaders want to embrace innovation — but only innovation that fits Stetson and with the belief that private liberal education isn’t broken.

“We have to be very skeptical about management theories applied to what we do,” says Wendy B. Libby, Ph.D., president of Stetson. “We are already seeing Clay Christensen’s disruptive innovation theory losing adherents in our industry, likewise with MOOCs (Massive Open Online Courses).”

Libby, however, does believe innovation must be woven into the fabric of the place. “We must honor the past,” she notes, “but write the future.” 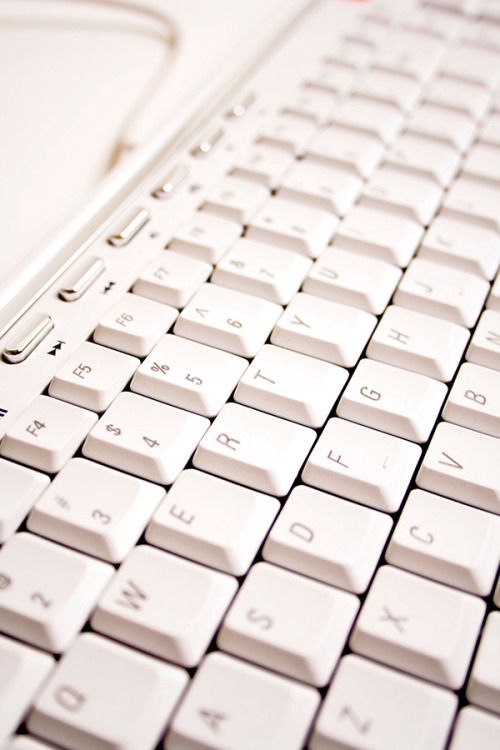 Christensen hasn’t had a good time lately. For example, a recent New Yorker article by Jill Lepore all but calls his research spurious.

Similarly, a recent cover story in The Economist magazine argues that “a revolution has begun, thanks to three forces: rising costs, changing demand and disruptive technology. The result will be the reinvention of the university.”

Agree or disagree about how disruption should occur, many innovation experts have put higher education on notice. The Economist magazine offers this warning if universities don’t embrace innovative disruption: “The Internet, which has turned businesses from newspapers through music to book retailing upside down, will upend higher education. Now the MOOC, or ‘Massive Open Online Course,’ is offering students the chance to listen to star lecturers and get a degree at a fraction of the cost of attending a university.

“But mediocre universities may suffer the fate of many newspapers,” the article continues. In that environment, “universities’ revenues would fall by more than half, employment in the industry would drop by nearly 30 percent and more than 700 institutions would shut their doors. The rest would need to reinvent themselves to survive. Like all revolutions, the one taking place in higher education will have victims.”

Productivity and cost cutting are two key business terms that have bled into higher education. Therefore, many innovation experts look at online as a way to control tuition costs at the nation’s colleges and universities. You can teach many more students in MOOCs than you can in a typical classroom, thus cutting costs per student.

“Our starting point ought to be what students need and whether this is an effective form of learning,” says Phil Hill, an education technology consultant.

Studies have pointed to the downside of buying into the online model. Completion rates and grades are often worse than traditional campus-style classes, according to a University of Pennsylvania study, and MOOCs have few active users. About half who registered for a class ever viewed a lecture and only garnered a 4-percent completion rate across all courses.

In that same study, students complained about the lack of human connection.

“Can we truly be innovative in this area?” asks Sue Ryan, the Betty Drees Johnson Dean of Stetson’s duPont-Ball Library.

Stetson has four totally online degrees — Master of Laws (LL.M.), Elder Law (LL.M.), the MBA-Pharmacology and a Master of Accounting. During the summer, the university offers several undergraduate online courses.

Ryan has been charged with developing a proposal for new online course offerings, but she looks at online education as an “old technology,” too. She doesn’t want this way of offering courses to hamper Stetson’s reputation as a residential university campus that offers a challenging and personal education to motivated undergraduates and graduates.

“We have to remember what Stetson does well and not do anything to muck that up,” Ryan says. “Let’s create students who think critically, who can write clearly and with vigor, and who can speak compellingly.

“We already do this quite well.”

Editor’s note: Bill Noblitt is editor of Stetson Magazine, where you can read a complete version of this article.