In case you missed it, here is a look at this month’s recent news briefs. 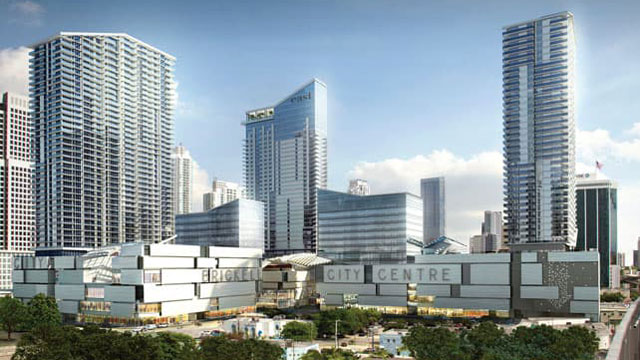 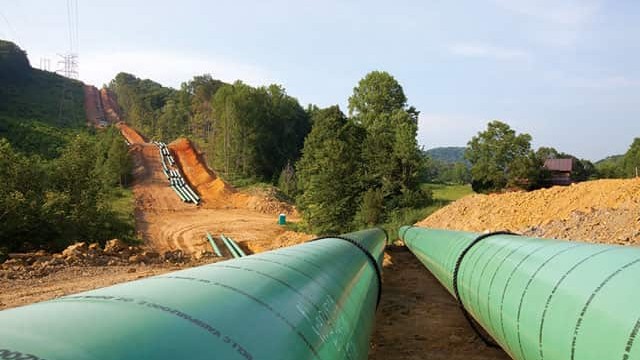 The Sabal Trail pipeline from Alabama to Central Florida has scored a new investor and a new customer. And they both happen to be Duke Energy. Read more 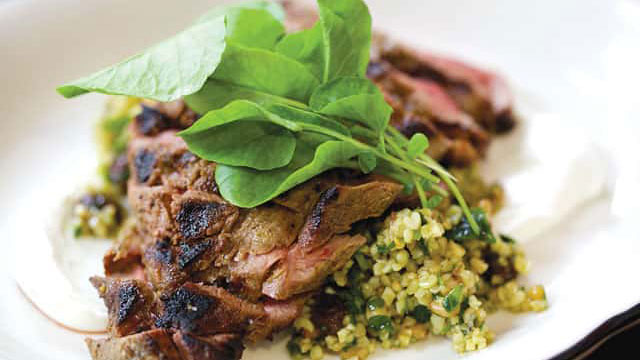 If it weren’t already, Florida is becoming a real foodie state. More and more chefs are moving out from behind their aprons and becoming celebrities. Read more 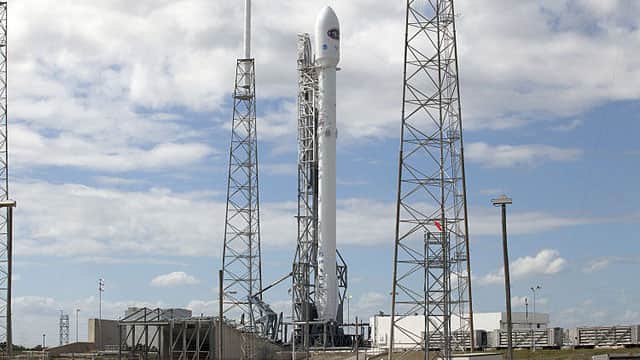 With all missions on its schedule successfully lifting off so far in 2015, Cape Canaveral Air Force Station is on pace to defend its title as the world’s busiest spaceport. Read more 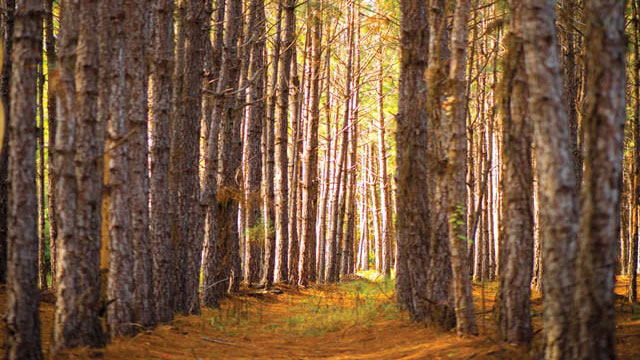 Photo: Foley Timber & Land Co.
Rhode Island is for sale. Well, not quite, but that’s about the size of the land up for sale along the Gulf Coast just south of the Florida Panhandle. Read more 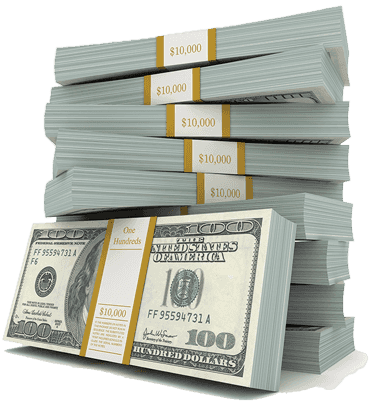 Hedge funds have caught the migratory fever and are loading up their wagons — albeit with office furniture — and pursuing new frontiers such as South Florida, which is viewed as being rife with opportunity (and wealthy residents). Read more

America’s premier sporting event, the Super Bowl, may be returning to Florida in 2019 or 2020. Read more