The 50th Annual Florida Economic Development Conference kicked off Sunday evening, June 8 at the Grand Hyatt hotel in Tampa. The state’s best and brightest gathered for the annual event, highlighting the Sunshine State’s economic strengths. Three days and more than 120+ tweets later (#FEDC14): here’s a recap of the conference:

Congratulations to the winners and a big ‘thank you’ for all the hard work they do to make Florida the destination for business growth. Lee County’s deal with Hertz brought over 750+ jobs from New Jersey. Metro Orlando’s deal with Verizon had a grand opening in Lake Mary, a deal that brought 1,100+ jobs to the area with a $50 million dollar investment in Florida.

Robert L. McLaughlin Award for Volunteer of the Year 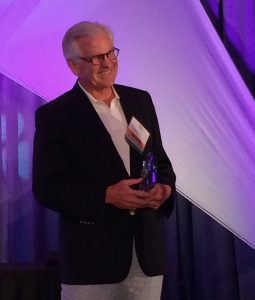 Fun Fact: Bill Stanton has worked 47 years in Economic Development – 43 of which have been with Jackson County!

“Come hell or high water, we will find a way to bring the best and brightest to Florida. We have to change the DNA of Florida.” Monday morning kicked off with Tampa Bay’s 56th Mayor, Bob Buckhorn. In his crowd stirring speech, he called on Floridians to do their part in growing Florida’s business and economic development sectors. Buckhorn is credited with saving MacDill Air Force Base, which touts a $2 billion economic impact footprint. His actions are credited to zero base closures for 2013 and a net gain in military jobs.

“Tampa Bay has created more jobs than any other county in the state,” Buckhorn says. The mayor’s passion for growing his community didn’t stop at the county line, he advocated for statewide efforts, “We succeed together or we fail alone.” 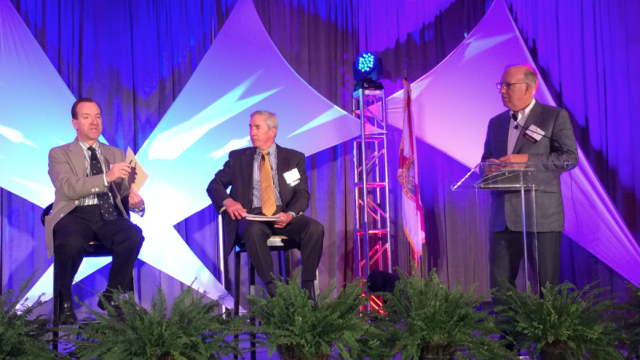 Morning discussion was headed by George Pretty of Parker Poe; Steven Bonier of Dupont; and Dave Trebing of Daimler. The men talked economic development, public policy, and transportation. “Florida isn’t just entertainment and tourism anymore, the business brand is coming to the forefront,” says Bonier. “Take a step back, look at Florida from an outsider’s perspective. Your personality comes from how you welcome business.” Dave Trebing added onto that, saying “Florida is a very convenient place to export to Asia from.” 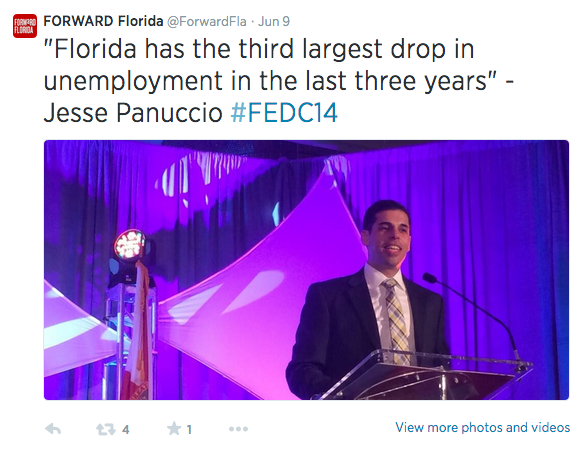 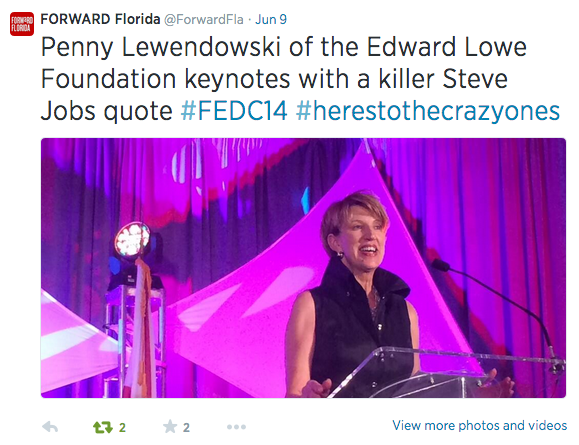 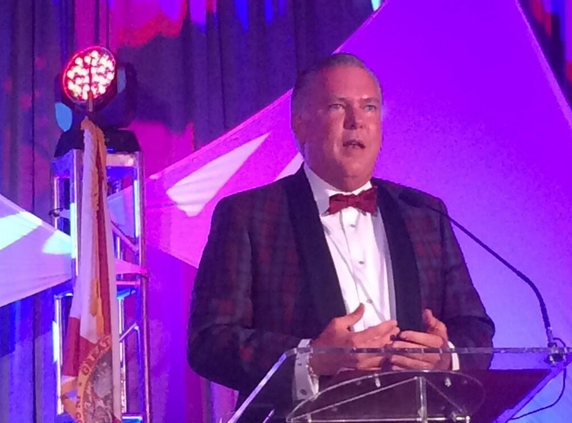 The final day of the conference kicked off with a panel on exporting and manufacturing in Florida: 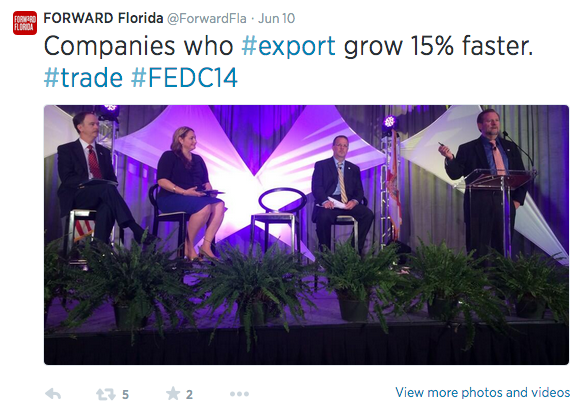 The conference ended on a high note with Dale Brill of Thinkspot. Brill’s theatric entrance started with a clip from The Matrix. Shortly after, Brill took the stage. In a trench coat. The invigorating speech was a perfect ending note for the conference. Florida will be known as the ‘Mouse House’ and a spot for tourism, but will soon be on the map for business incubators, technology sectors, booming manufacturing and trade. Thank you to Amy Evancho and the FEDC for the great experience and to Betsy Barfield of Betsy Photos for all her photographs for our Tweets and this blog post.